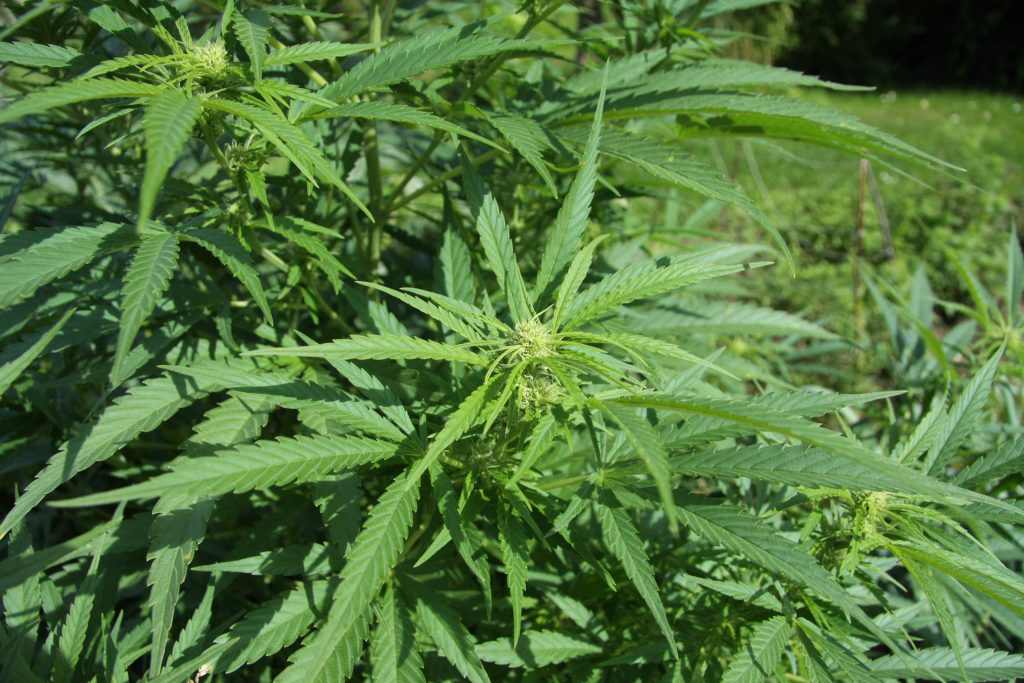 Reducing or even eliminating seizures in children, particularly those with childhood epilepsy, continues to be a main focus for clinical studies into the health benefits of cannabidiol, or CBD.

But sometimes the most compelling evidence comes from stories of children whose lives have been transformed after they began using CBD-based supplements.

Recently, the family of 11-year-old Billy Caldwell reported that the boy has not suffered a seizure in 300 days. Billy had suffered up top 30 potentially fatal seizures each month, and his epilepsy was not responding to traditional diet and pharmaceutical treatments. Doctors in the United States suggested a supplement plan that included CBD, and Billy has continued the plan in Ireland, where he lives.

“Billy is doing absolutely incredible, he’s improving every week and making progress. I never anticipated a year ago that he would even be still here today so I’m feeling really good and positive.”

CBD, a cannabinoid extracted from hemp, does not include THC, the psychoactive compound found in marijuana that produces the “high” sensation for recreational drug users. Its use is legal in many countries, including Ireland and almost all of the U.S., and its possible health benefits are the subject of numerous ongoing clinical studies.

Most researchers believe CBD and other cannabinoids interact with receptors found in the brain and nervous system to produce numerous benefits, ranging from seizure control to pain management.

In Canada, researchers at the University of Saskatchewan have begun a childhood epilepsy study based on CBD-rich cannibals. A study organizer says that some kids who are treated at his neurology clinic have already begun taking CBD and show positive results in reduced number of seizures and better sleep.

The New England Journal of Medicine recently found that the decrease of convulsive seizures in children suffering from Dravet syndrome, a serious form of epilepsy, was 23 percent greater in those taking a CBD supplement than in those taking a placebo. The frequency of convulsive seizures decreased from 12.4 to 5.9 for test participants using a CBD supplement.

And no less an authority than the American Epilepsy Society (AES) has added its support to the case for CBD as a treatment for seizures, especially for children suffering from epilepsy. Its study, begun in 2014, found that CBD users showed a 45 percent reduction in seizures on average. The study noted that 13 percent of Dravet syndrome sufferers were found to be seizure-free, and that CBD appeared to be generally well tolerated up to doses of 25/kg a day.

Researchers do note that anyone, particularly children, currently undergoing treatment for seizures should consult their physician before beginning a CBD regimen. Like all other supplements, CBD might interact with other treatments.

About 3 million Americans, and as many as 65 million people worldwide, suffer from epilepsy, which results from excessive nerve cell activity in the brain. In about two-thirds of these cases, the underlying cause of the condition is unknown.

On average, researchers report about a 40 percent drop in seizures in CBD user control groups.