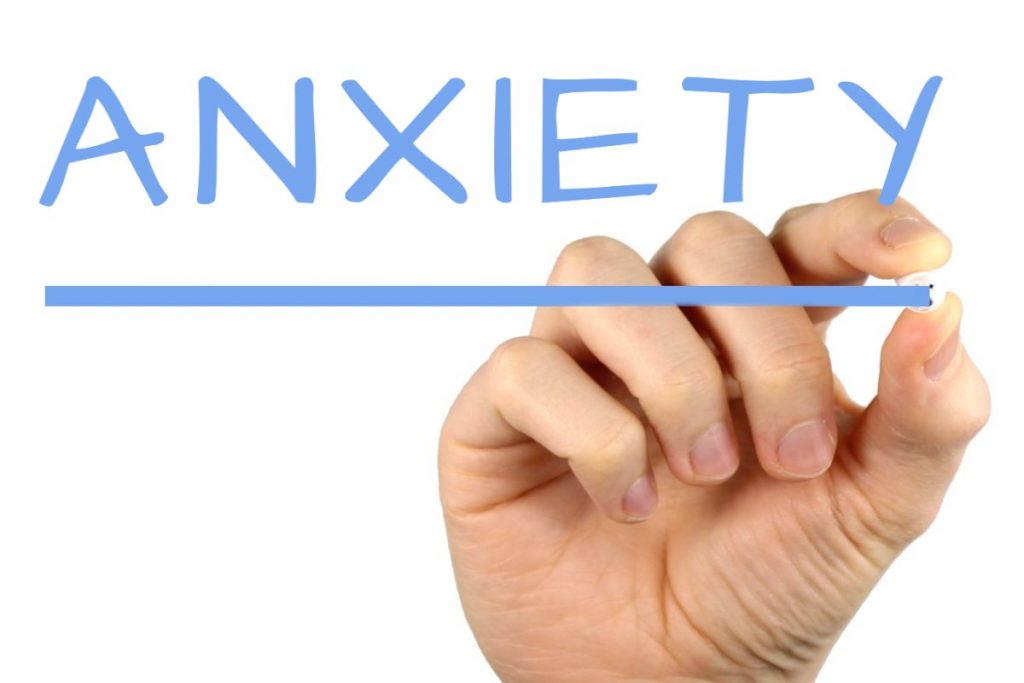 Researchers continue to report that chemical compounds found in industrial hemp, particularly cannabidiol (CBD), show promise as an alternative to pharmaceuticals when it comes to battling the very real health issue of daily stress and anxiety.

Specifically, CBD and other cannabinoids may elevate the body’s levels of GABA, an inhibitory neurotransmitter that counteracts the effects of chemicals, like glutamate, the brain creates when it is under stressful conditions. Essentially, GABA acts as a “brake” on the body’s anxiety response to stress.

A study released this year by faculty at The University of Sydney examined the specific effects of CBD dosages on GABA receptors. The researchers found that elevated CBD levels appear to cause effects that might explain the broadly observed anxiety-reducing benefits of cannabis use, as well as the anti-seizure properties reported by many CBD users and studies. While reaching no firm conclusions, the researchers said their findings merit further study.

Since CBD and other cannabinoids have never been tied to physical dependencies, several mainstream media observers, including Forbes, have suggested that hemp-based therapies may eventually replace today’s pharmaceuticals as the primary treatment for anxiety.

And the need for a better solution is real. Stress is a major health concern, and the problem appears to be getting worse. The American Psychological Association reports that in 2017, Americans are more stressed about the economy, the political climate and social issues than they were just a year ago. About 60 percent of APA survey respondents say they have not gotten any better at managing their stress over the last 10 years.

Prompted by the stereotype of the “mellow” pot user, researchers have focused for decades on the connection between all forms of cannabis use and lowered anxiety. A recent study tested the stress levels of habitual cannabis users under the conditions of the Maastricht Acute Stress Test (MAST) that guages both physical and mental stress by creating conditions such as placing your hand in an ice bath, or doing math problems in front of a peer group.

Cannabis users exhibited both significantly lower stress test ratings and levels of cortisol — the “stress hormone” that’s considered a reliable indicator of stress levels – than the non-cannabis users in the study.

Of course, recreational and therapeutic marijuana use is illegal in most of the United States, so research indicating that perfectly legal hemp-extracted CBD can provide anxiety-reducing benefits is good news for anxiety sufferers looking for an alternative to potentially harmful pharmaceuticals.